Get fresh music recommendations delivered to your inbox every Friday.
We've updated our Terms of Use. You can review the changes here.

We Will Be Fine 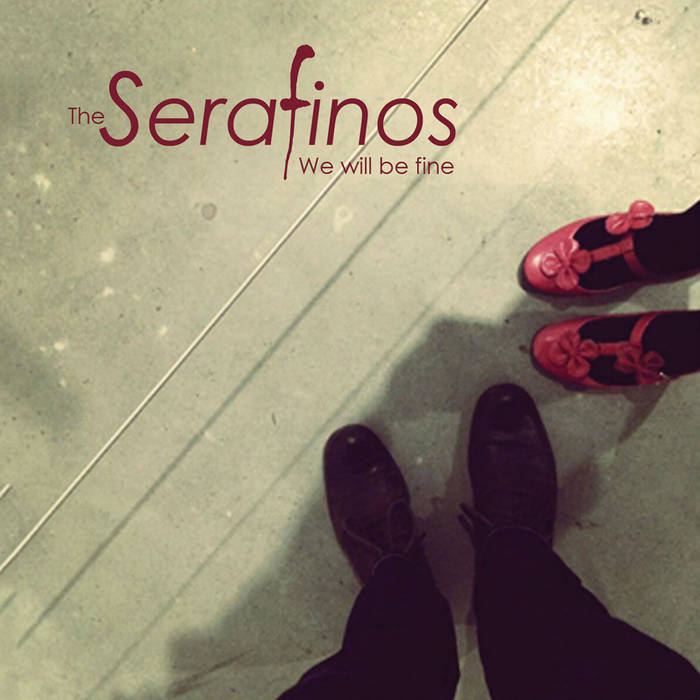 The Serafinos are a collective of musicians led by British bassist Marco Meniconi. The aim of this collective is to produce a series of works covering different styles and featuring different musicians. Their first CD released by MGP Records entitled We Will Be Fine is a selection of eleven pop-soul songs and features over 20 musicians.

Marco grew up in Switzerland, lived in Canada and for the past twenty years in the UK. He has been writing and co-writing, performing and releasing music all over the world for over 35 years. Nowadays he is particularly interested in collaborating with as many different musicians and their different styles and influences.

"I am very excited about this project. It features such incredible musicians, both seasoned performers and new talent, and I am grateful for their amazing contributions"

While writing material for the second Serafinos album, he is also working on a live improvised multimedia concept with Swiss drummer Dany Schnyder, and continues to write and perform with long time friend Paul Etterlin.

Marco lives in Heptonstall, West Yorkshire with his wife Sue and he has a daughter in Canada. Life is good...

The Kick Horns recorded at the Tall Place, London, UK.

Artwork and photography © 2014 by Sharon Fortune

Bandcamp Daily  your guide to the world of Bandcamp

Semiratruth joins the show to discuss their latest release, "loading..".